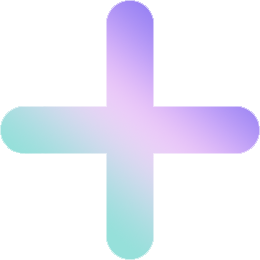 This is a Digital Sculpture of the character of a Minotauress made in 2021. This sculpture is visible and interactive on desktop and mobile. At first, The Minoriea was a fully animated character living in an abyss at the center of the labyrinth in a VR work titled “Minorinth”, which I made in 2017. From that time came the desire to take her out of the virtual world and make a bust of her. This became the physical sculpture titled “Minoriea”. This digital work is made from the same source files as that sculpture. And because of the materiality began with that piece, both digitally and physically, much of my work from the period of 2017-2021 looks the way it does.